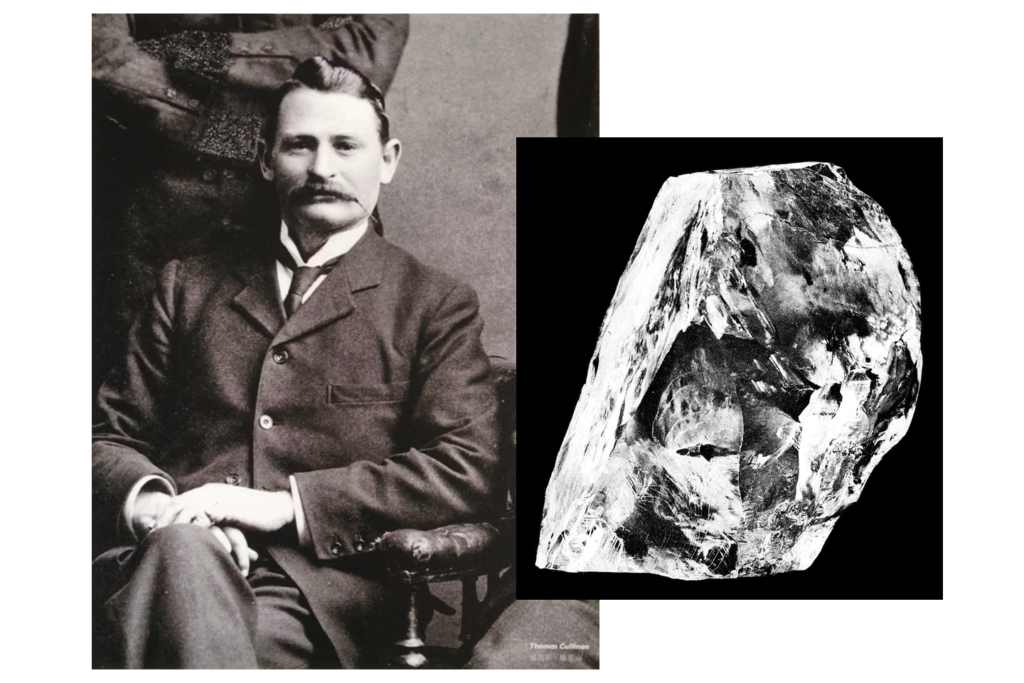 In 1902, Thomas Cullinan, master builder and prospector, discovered and founded the Premier Diamond Mine near Pretoria in South Africa. Less than two years later, on 26th January 1905 the largest gem diamond ever found, the regal Cullinan Diamond, was discovered at his mine. At its centenary, the mine was renamed the Cullinan Mine in his honour.

The mighty Cullinan Diamond weighed 3106 carats and was of exceptional purity, D in colour, flawless in cut form and a rare type Ha. The Cullinan is still to this day three times larger than any other gem diamond discovered, the next largest being the “Excelsior” diamond at 995 carats discovered at Jagersfontein in 1893.

The Premier Mine near Pretoria covered a surface area of 28 hectares, three times the size of hte “Big Hole” in Kimberley which was consolidated by Cecil John Rhodes in the late 1800’s. Consequently the Premier Mine had a dramatic impact on the diamond production and the diamond market at the time. A marvel of naturethe Premier diamond “pipe” was created by a volcanic eruption dated at 1.2 billion years ago, whereas by comparison, the Kimberley mines are dates at a ‘mere’ 90 million years.

Sir Thomas Cullinan was knighted for his services to industry, not only for the discovery of the mine, but as one of the co-founders and chairman of what became the Transvaal Chamber of Industries, and a member of the Transvaal Legislative Assembly and the first Union Parliament of 1910. 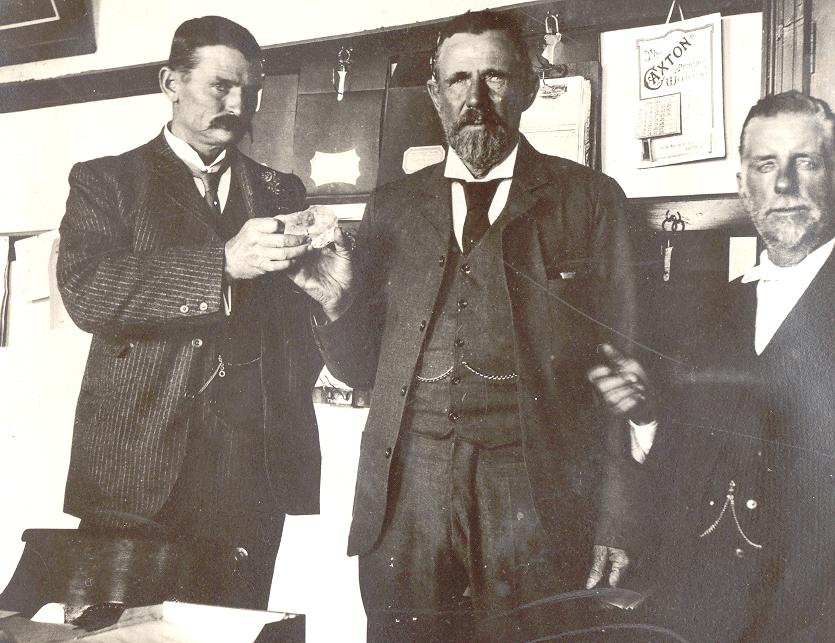 There being no buyer for such a priceless gem, the diamond was purchased at the instigation of General Louis Botha, by the Transvaal government for the nominal amount of Sterling 150.000, and presented to King Edward VII of England in 1908.

The gift was gesture of goodwill by the people of the Transvaal to the British king for granting the colony responsible government at the end of the Boer War in 1903. In 1910 the Transvaal became part of the Union of South Africa.

After a thrilling undercover journey to Holland, the diamond was cut by Joseph Asscher (of the firm now Royal Asscher Diamond Company) in Amsterdam, yeilding nine major stones and 96 brilliants, all D flawless. 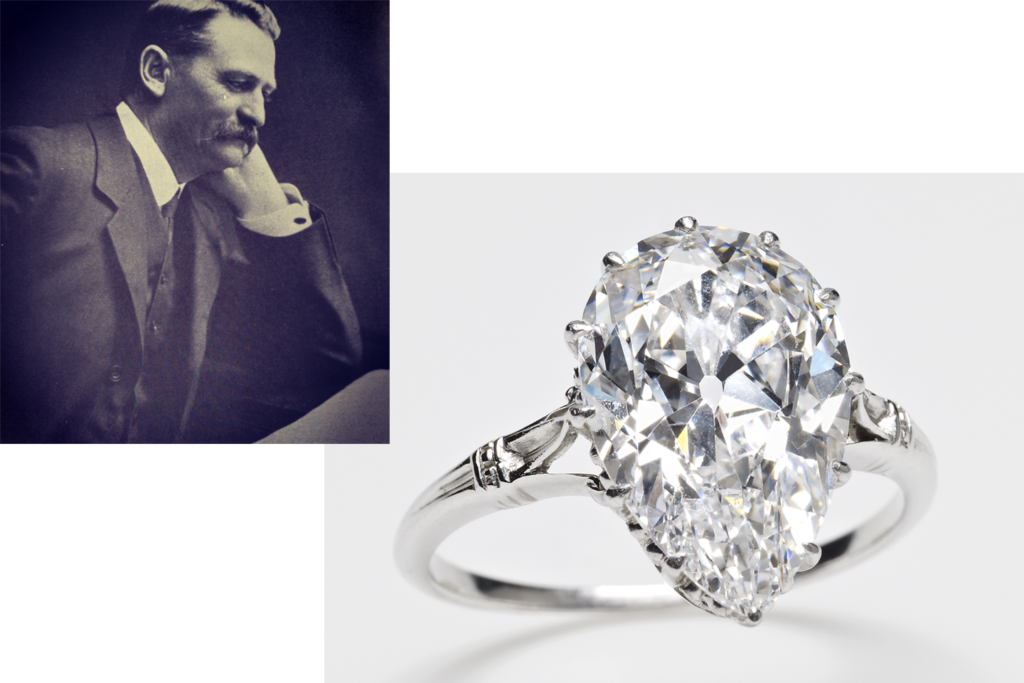 The Cullinan is a wonder of nature, of exceptional colour (D Blue-white) and of flawless clarity. The large diamond was cut and four of the largest pieces can be seen in the magnificent royal collection: 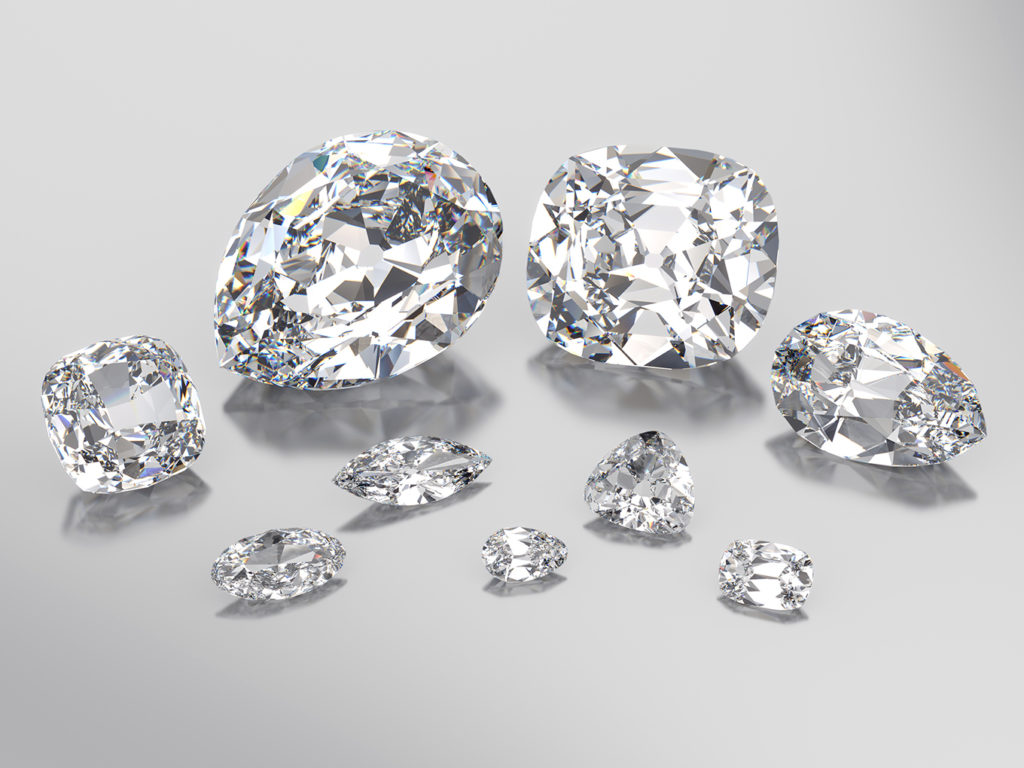 LEARN MORE ABOUT OUR DIAMONDS >

“After the true value of the stone was realised, the diamond became – in a curious way – part of a complex political marriage.”

The Cullinan Diamond was the original “Peace Diamond”. Given as a gesture of goodwill by the Transvaal Government after the end of an acrimonious war between “Boer” and British, The Anglo Boer Wars, it laid the foundation for the Union of South Africa in 1910 of which parliament Sir Thomas Cullinan was a member.

The Adventure of Discovery